The Cardano staking rewards have been decreasing steadily since 2020. It began at about 5.5% in August 2020 and is currently at about 4.62%. (As of when I write this article). In fact, the ratio of market share between centralized and decentralized exchanges has decreased since.

While everyone was wondering why, I went down the internet rabbit hole to understand how the staking system on the Cardano network works and found an answer to this question there.

In this article, I’ll be explaining how Cardano’s staking protocol works and why the rewards are decreasing in a simple and easy-to-understand manner.

Cardano Staking Protocol: How It Works?

Cardano, like most other cryptocurrencies, has a limited supply. This applies to its reward pool as well. The reward pool is limited and has a hard cap on it. It does receive a part of the transaction fees, but that amount is negligible.

So now that it is established that the rewards pool is finite and limited, let’s move on to how the rewards are distributed.

All the stakers who’ve deposited funds in the network will get rewards from this pool based on how many blocks they’ve validated and how much ADA they’ve staked into the network.

Obviously, as more and more rewards are distributed, the volume of the pool will decrease. Furthermore, as newer Cardano stakers come into the network, the rewards will need to be distributed amongst them as well, so the volume will further decrease.

So with a finite volume of rewards system, Cardano needs to ensure that the rewards pool lasts for a long time. As a result, it adopts the mechanism to decrease the rewards over some time.

Cardano carries out this process continuously where the rewards are declining in percentages continuously as time passes. Here’s how:

Cardano rewards are subtracted every epoch (or every 5 days). So now, as the reserve reduces and the number of participants increase, the staking rewards decrease in an almost exponential manner.

As a result of this, two main things will happen or are currently happening:

However, it is essential to note that Cardano claims to have thought this through, and there’s another mechanism by which it counters this process.

One such measure is the development of a decentralized exchange called Cardax. The exchange will be developed such that ADA’s usage is more. Thus with measures such as these, ADA’s value will increase.

Thus, even if the rewards percentage decreases, the increase in the ADA value will compensate for the decline in percentage, and stakeholders will receive the same value of rewards in the end, if not more.

Thus through these protocols, Cardano maintains balance in its rewards system. 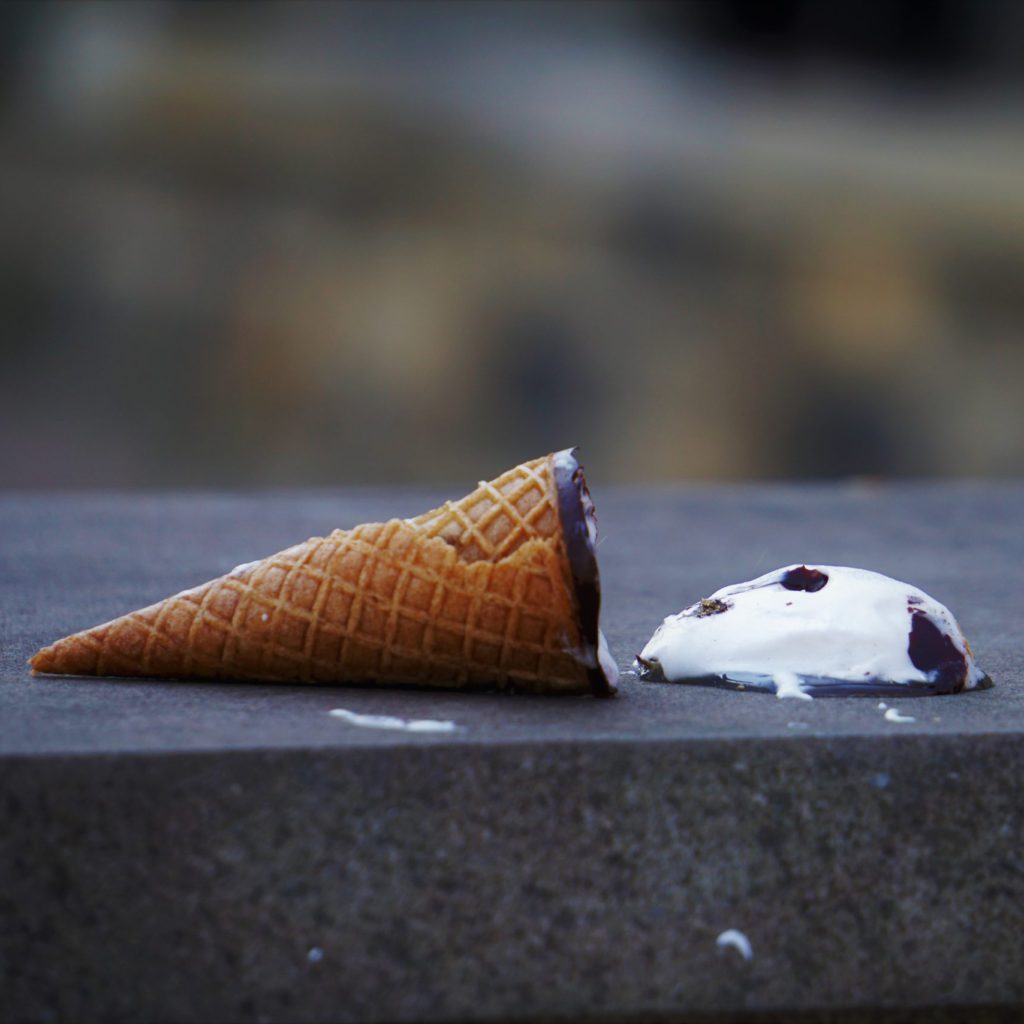